Where Has All The Talent Gone? 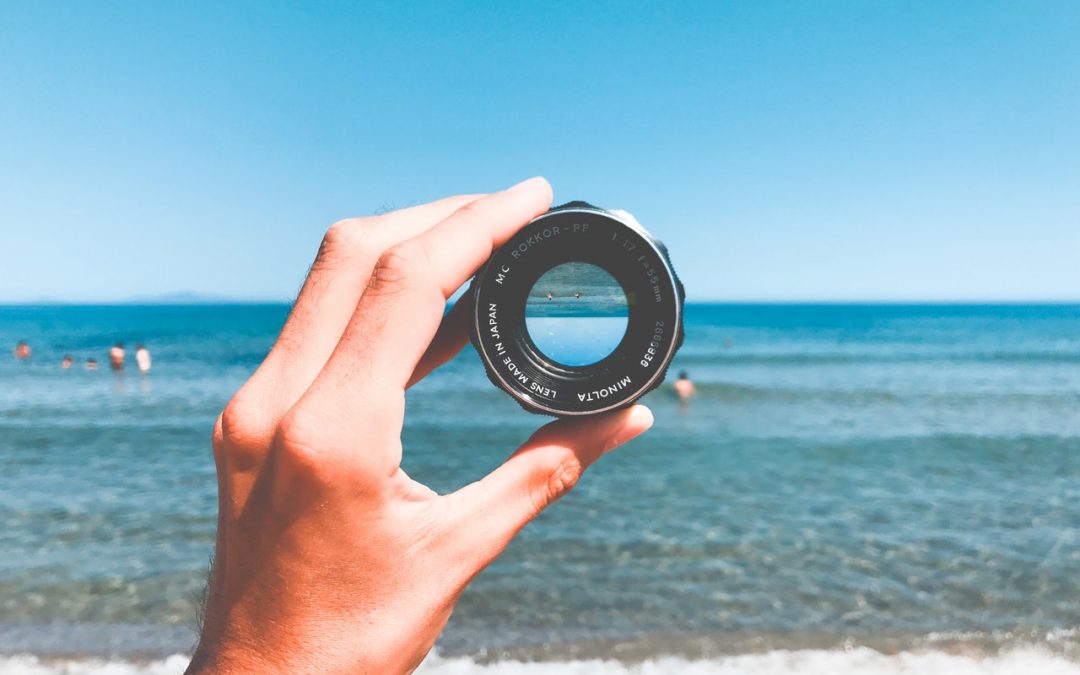 The daunting task of finding qualified talent has become increasingly difficult, with the U.S. now in a record-long economic expansion and the labor market continuing to tighten. The diminishing unemployment rate, widening gap between job openings and new hires, and the declining workforce participation rate are huge contributing factors to the shortage of job candidates. Here is a look at the factors contributing to these trends:

Workforce Participation Becomes Stagnant
After increasing for more than six decades, the labor force participation rate—the share of the working-age population either employed or seeking a job—peaked at 67.3% from January through April 2000, according to the U.S. Bureau of Labor Statistics. During the next decade and a half, the participation rate gradually declined, reaching 62.4% in September 2015—the lowest since October 1977. The rate has fluctuated between 62.5% and 63.2% for nearly four years, and was reported at 62.9% in June 2019—when the number of individuals out of work dropped to six million.

Some factors contributing to the decline in the participation rate include an aging workforce, an increase in the number of retirees, and people simply dropping out of the labor pool—perhaps discouraged, unable to find work, becoming disabled, deciding they can make do on government benefits, or pursing further education.

Unemployment Continues to Dwindle
So, what about those out of work and not currently participating in the labor force? Since spiking during the Great Recession, the rate of unemployment has not only returned to its prerecession levels—it also hit a near 50-year low. After reaching a 26-year high of 10.0% in 2009, the unemployment rate began a downward trend. By the end of 2015, it descended to 5.0%—equivalent to its level at the start of the recession. In 2016, the unemployment rate began fluctuating between approximately 4% and 5%, then dropped to 3.6% in April of this year.

On the surface, a low unemployment rate would seem to be good news for the economy—but not if it’s declining because fewer people want a job, disengaged and sitting on the workforce sidelines.

Job openings are considered a lagging indicator of the economy, given that businesses usually wait on reassurances of economic well-being before they choose to hire. Hires, on the other hand, are an indicator of the robustness of the economy and the work- force. The fact that there continue to be more unfilled jobs than there are hires speaks to a large and growing skills gap and need for qualified talent in the U.S.

In June, the number of job openings outnumbered the unemployed by 1.4 million—one of the largest gaps since 2000.

As the supply of candidates dwindles, employers will need to continue to improve efficiency, increase productivity, develop more effective recruiting and retention strategies, and create training programs to reskill and upskill talent.   Staffing One is at the ready and has unique programs to provide Cost-Effective Talent Solutions for our clients across the United States. 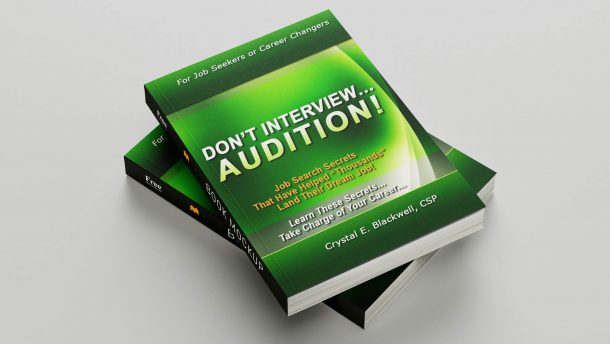 Learn these secrets that will help you land your dream job!

You have Successfully Subscribed!